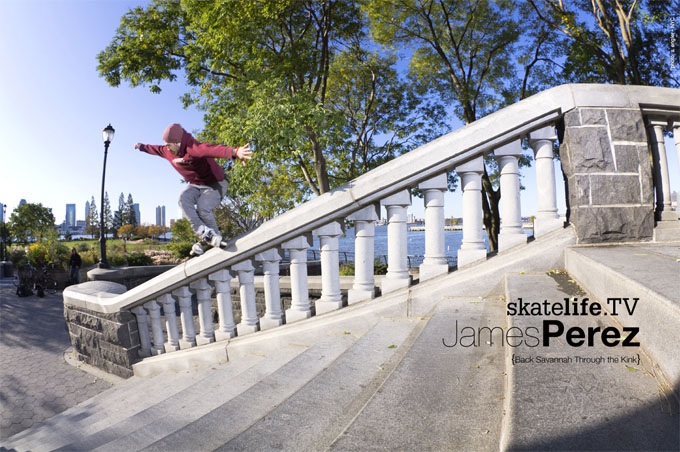 Domenic » Hi there everybody, here every person is sharing these kinds...

Hiram » It's in reality a nice and helpful piece of info. I'm...

Future_prospects » Damien Wilson was never really that good. Unknowns were so...

Rogelio » Very rapidly this site will be famous among all blog...

Marquita » I do not even know the way I ended up...

LorenzaJuicy » Hello. I see that you don't update your website too...

http://www.privatkreditcom.info/ » After research a few of the blog posts on your...