ON THE ROAD: 2012 Escape From New York… Part TWO… BOSTON Gets a TASTE… Get Ready for Part THREE!

As the weekend for Part 2 of The Escape from New York Tour came upon us, I couldn’t help but expect the best from this crew.  With a lineup consisting of NY favorites Justin Brasco and Franco Cammayo there was no doubt in my mind that we would see some hammers this weekend. 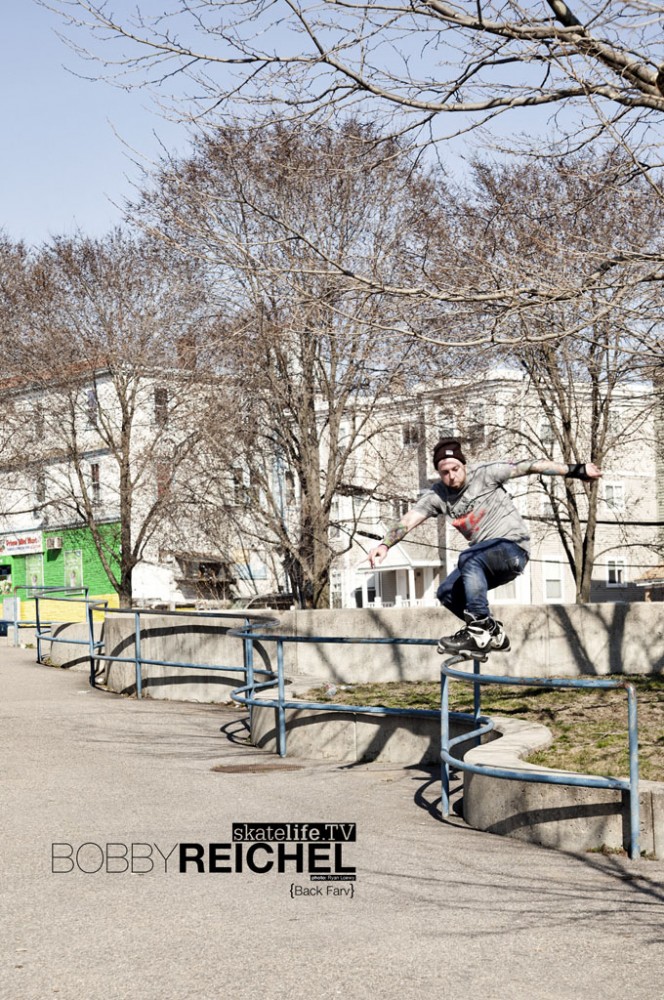 We left my place in New Jersey at 9 AM and headed towards NYC to cut around to Route 95 North towards Hartford, CT.  Strange clouds and calls from Gabe Holm, who was waiting for us in Boston, kept us focused on the day to come.  Long roads and stops for gas, food, and Ryan’s over active bladder kept things moving.  Soon we passed through Hartford and before we knew it we crossed the line into Massachusetts.  As we entered MA we headed due east for the coastline.  A one way ticket to Boston. 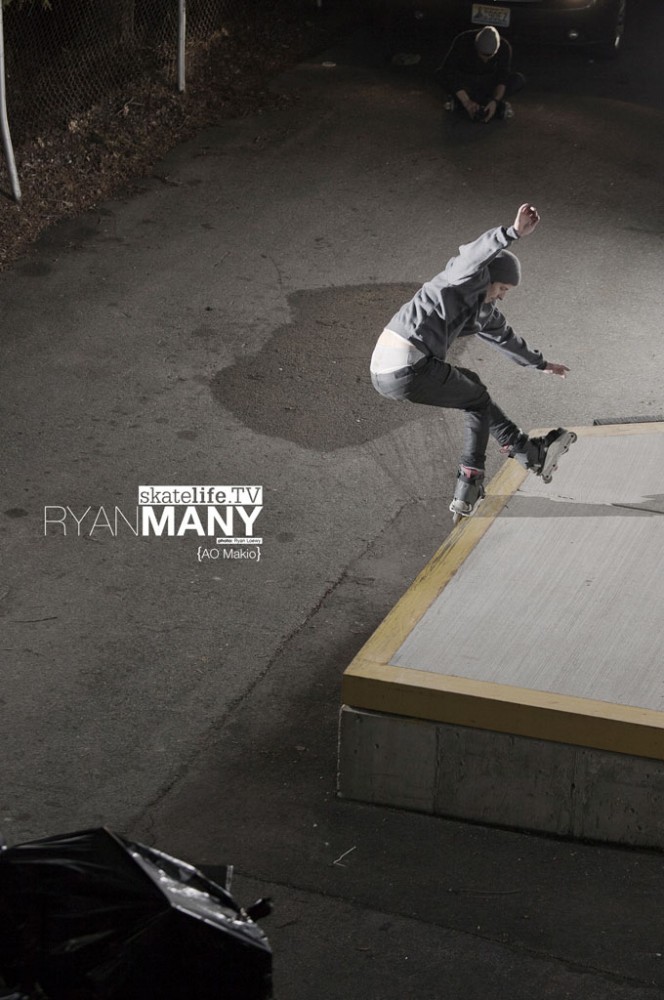 Upon arriving in Boston we headed straight for the THURO skate shop.  We were overwhelmed with how great Gabe’s shop looked and how well it supported not only BLADING but also other industries such as surfing, snowboarding, and long boarding.  The shop is in a great location with tons of space for product and even an Art Gallery and Mini Ramp located upstairs.  We toured THURO, purchased some goods at a dope price, and headed out to see the beauty that is Boston skate architecture. 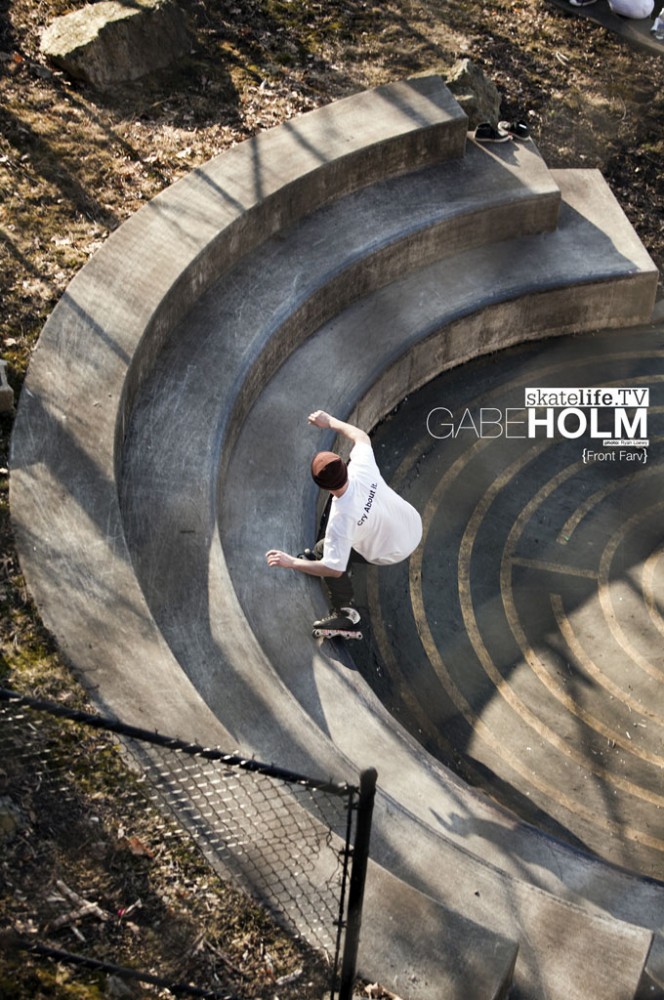 On both Saturday and Sunday, Gabe and friends toured us throughout some amazing spots.  Some have been seen throughout famous videos made by Gabe or other industry videographers exposing the versatility of Boston’s BLADE scene.  Lucky for us, Gabe also took us to some untapped areas for some exclusive Boston footage during the tour.  This excited guys like Franco and Justin Brasco who have been to Boston throughout their careers and BLADED just about anything in sight.  Dan, Ryan, and myself snapped away as New York’s finest shredded up the streets of Boston. 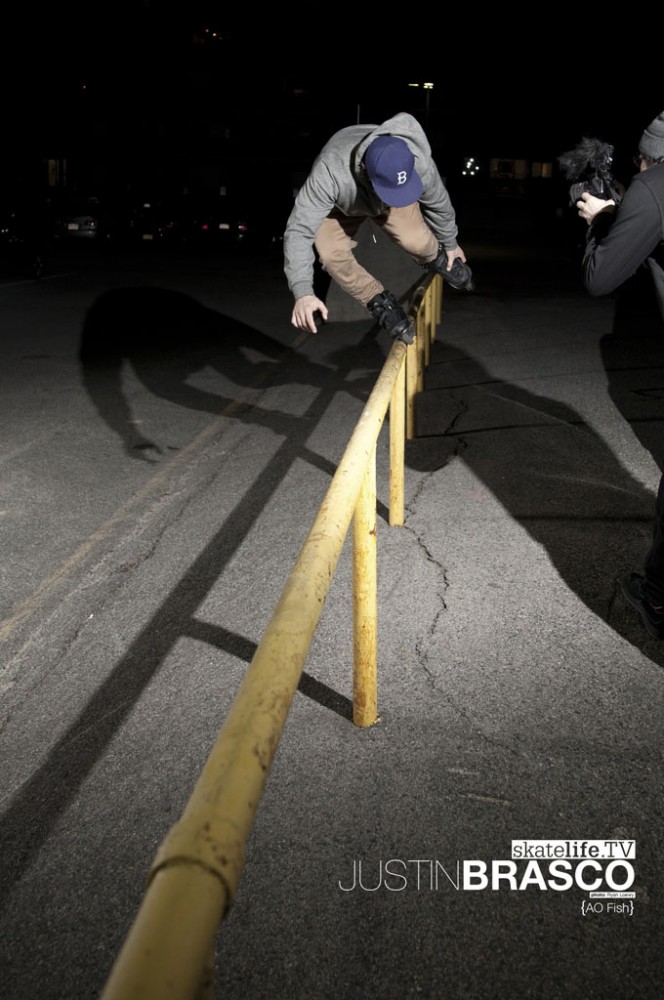 Our weekend spent in Boston was a complete success.  With free transportation and comfortable hotel living, the crew was about to perform to their full potential.  Gabe Holm showed us a great time as he led us through the city tagging each and every skate spot with THURO stickers; raising awareness that there is a new shop in town that refuses to go unnoticed. 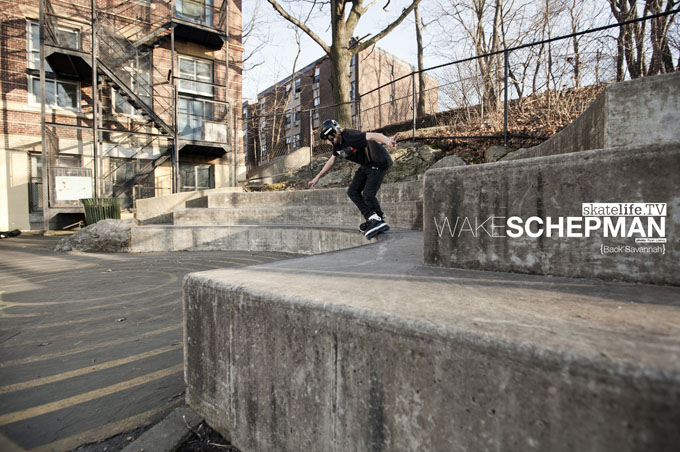 Stay tuned for more from The 2012 Escape from New York Tour as we head up to Rochester, New York on the weekend of April 21st to meet up with Nate Hall and Roc City Skates.  We plan to kill one last city on this third leg of the tour before we compile our footage and prepare to premiere the piece in New York City in May/June 2012. Sam DeAngelis signing OFF… 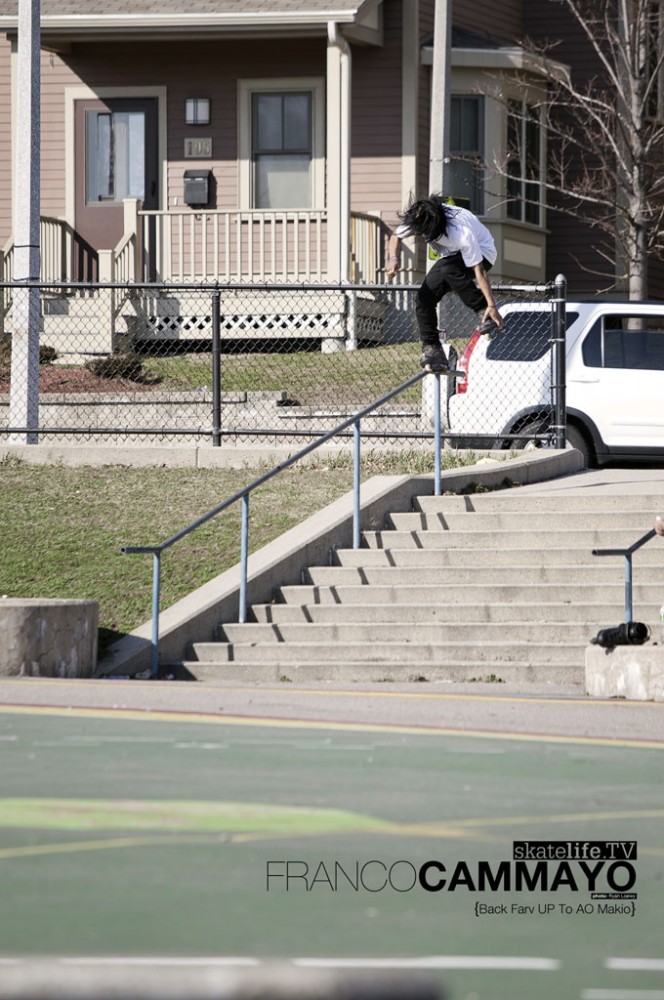